More than a Hostel, your home in Malaga 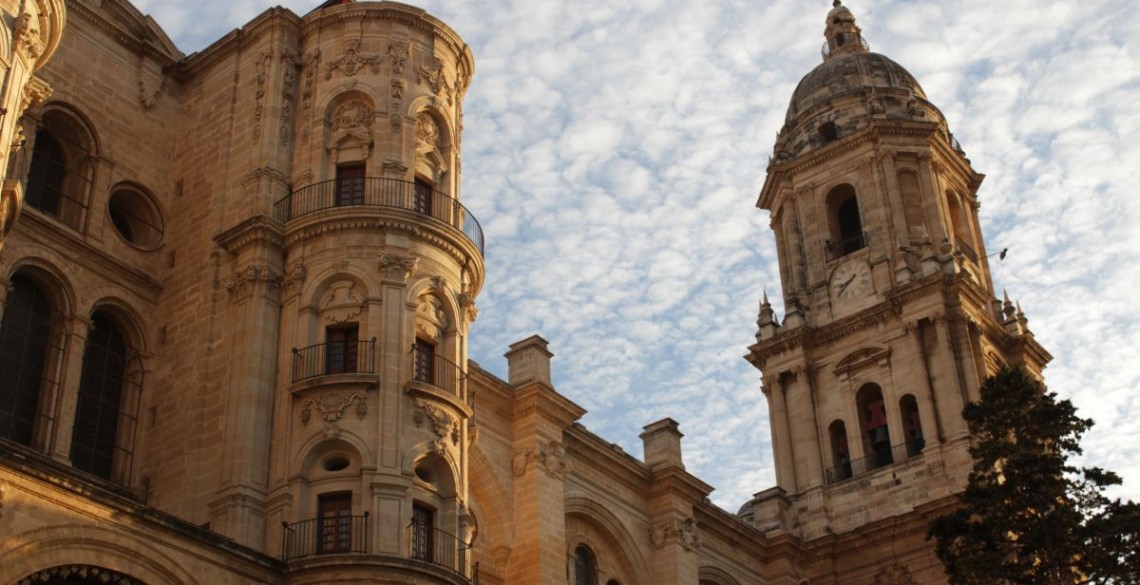 The old historic centre of Málaga reaches the harbour to the south. In the north it is surrounded by mountains, the Montes de Málaga (part of the Baetic Cordillera) lying in the southern base of the Axarquía hills, and two rivers, the Guadalmedina – the historic center is located on its left bank – and the Guadalhorce, which flows west of the city into the Mediterranean.

The oldest architectural remains in the city are the walls of the Phoenician city, which are visible in the cellar of the Museo Picasso Málaga.

The Roman theatre of Málaga, which dates from the 1st century BC, was rediscovered in 1951.

Like many of the military fortifications that were constructed in Islamic Spain, the Alcazaba of Málaga featured a quadrangular plan. It was protected by an outer and inner wall, both supported by rectangular towers, between which a covered walkway led up the slope to the Gibralfaro (this was the only exchange between the two sites). Due to its rough and awkward hillside topography, corridors throughout the site provided a means of communications for administrative and defensive operations, also affording privacy to the palatial residential quarters.

The Cathedral and the Episcopal Palace were planned with Renaissance architectural ideals but there was a shortfall of building funds and they were finished in Baroque style.

We use our own cookies and those of third parties to analyze user browsing. By continuing to browse, you accept the use of cookies. For more information or to change configuration click here.